Issues and Concerns Leading to an Experiment

In 1978 two Jungian psychologists, June Singer, PhD and Mary Loomis, PhD, initiated an innovative experiment with approximately 200 people. They were aware that the existing personality inventories, the Meyers-Briggs Type Indicator (MBTI), the Grey-Wheelwright (GW) described individuals as if they remained the same Type throughout their lifetime.  Being Jungian Analysts, they were focused on the lifelong process of individuation and were skeptical of any assumption that change was not a normal feature of living one’s life.

Moreover, both the MBTI and the GW assumed bi-polar relationships between Jung’s concepts, something not consistently supported by June Singer’s many years of clinical observations. Rather than simply assuming their reservations were correct and that a new Jungian based inventory needed to be created, June Singer and Mary Loomis decided to conduct an empirical experiment. 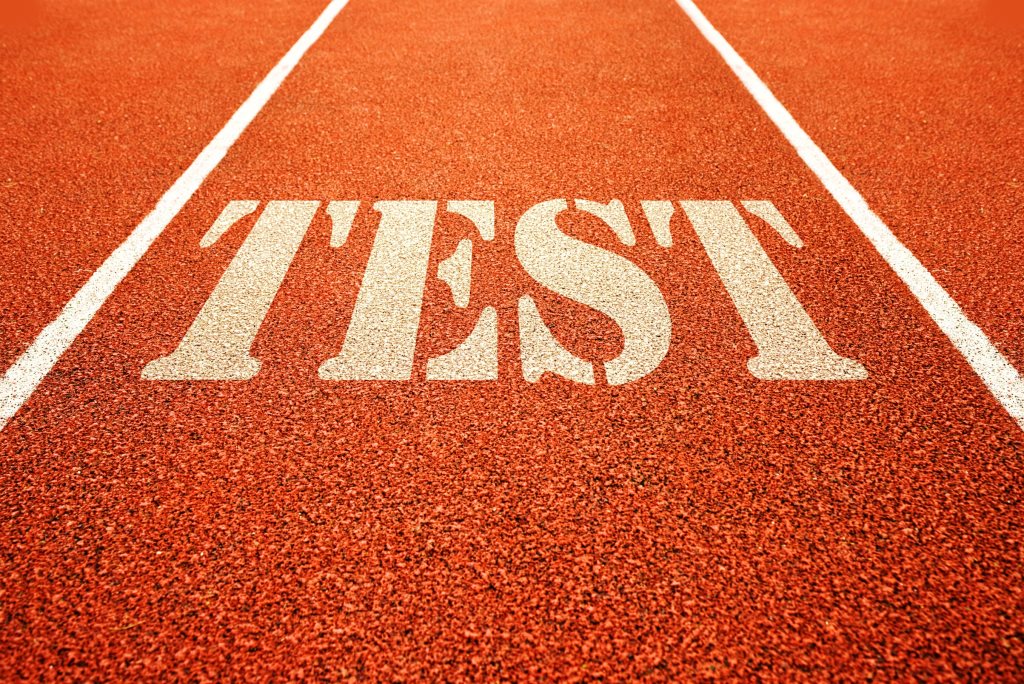 Testing for the Impact of Forced-Choice

Their experiment is described in detail in the Journal of Analytical Psychology (1980). The experiment involved administering the standard version and a modified version of each inventory to two different groups.

…Each forced-choice item in the GW and the MBTI was replaced by two scaled response items. For example, the GW item:

was replaced by two items separated in the test and a five-point scale:

The subject would respond to the scaled items by selecting one of the following options:

If a single forced choice item was doubly weighted, it was replaced with four scaled-response items. (M. Loomis, 1991, p. 45).

Results of the Experiment:

Comparison of the 200 results generated by the original and alternative versions of the inventories revealed that when the forced-choice structure was removed, classifications of the Dominant Type capacity changed in over 60% of the cases and of the Dominant and Inferior measures were not a bi-polar relationship in nearly 50% of the cases. These startling results were clearly far in excess of the standard psychometric expectation of measurement error and pointed to a more serious issue–the bi-polar assumption itself.

The results clearly show that the assumption of a bi-polar relationship is not warranted for a substantial percentage of  individuals.  These results provided a compelling incentive to create a new Personality Type inventory–one that would reveal the presence of bi-polar relationships but would avoid assuming the bi-polar state applied to everyone who completed a personality based on Jungian psychology. 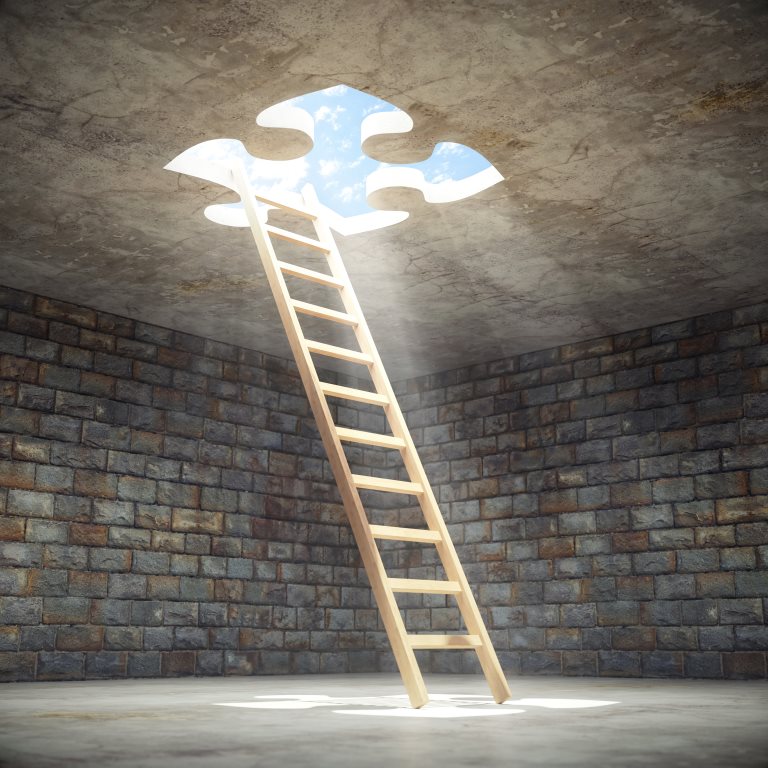 A collaboration ensued. June Singer, who received her training to become a Jungian Analyst from the C.G. Jung Institute in Switzerland, contributed her years of clinical experience and Mary Loomis, who was finishing her PhD in psychology at Wayne State University and in training at the C.G. Jung Institute of Chicago to be a Jungian Analyst, worked together to create a new Jungian based personality inventory.

Because of the results of their experiment, redesigning how to assess the Jungian concepts of Psychological Type seemed called for. Long story short, they took this opportunity to re-think what would be the best concepts to use to collect data, how to collect the data and how to minimize the assumptions needed to compile the data and create the results.  For these reasons, they decided to used the extraverted and introverted expression of each of the four Functions (Sensing, Intuiting, Thinking and Feeling) (eight variables) as the concepts to be measured and to use a five-point Likert scale focused on psychological actions the individual actually took in everyday situations. To enhance consistency of measurement they decided to measure all eight variables in each of twenty different situations.

Mary obtained counsel about critical psychometric concerns from members of her dissertation committee and others in the Department of Psychology at Wayne State University. Mary Loomis used the first version of the Inventory for her PhD dissertation and successfully conducted a rare predictive validity study. When the Inventory was published in 1979, they called the new instrument the Singer-Loomis Inventory of Personality™(SLIP™). Over the course of the next four years, it was evolved from Version 1 to Version 3. Consulting Psychologists PressTM  published Version 3 from 1984-1995.

Establishing an Organization to Support the Singer-Loomis

In early 1996, Drs. Singer and Loomis purchased the copyright from Consulting Psychologists Press and established an arrangement whereby, Drs. Elizabeth and Larry Kirkhart became the copyright holders and publishers of the Inventory and all associated materials. In March 1996, Elizabeth and Larry created a new organization, Moving Boundaries, inc, dedicated to the further development of Jungian Type concepts in clinical and human resource development (HRD) areas. Moving Boundaries follows and supports the American Psychology Association guidelines on the ethical and professional use of psychological instruments.

With the aid of professional colleagues and three Jungian analysts, June Singer, Mary Loomis and Martha Newell, Elizabeth and Larry Kirkhart thoroughly revised the instrument and created Version 4 in March 1996. At that time the inventory was renamed the Singer-Loomis Type Deployment Inventory™(SL-TDI™). In addition to changing existing items and situations, major changes were made in how the results of the Inventory were compiled and represented. The goals for the creation of Version 4 emphasized strengthening technical performance, increasing user friendliness and enhancing usability of the results.

Once the new version was available, field-testing was initiated immediately. Moving Boundaries now has over 3300 protocols in its database. A Cronbach Alpha analysis has been performed on 2684 cases. This analysis indicated that Version 4 Alpha scores were higher than Version 3 on 14 of 16 outcome measures and that all 16 measures meet or exceed the levels of reliability expected of a personality inventory.

An independent and far more complex study by members of the Psychology Department at Texas A&M shows similar results. In 2002, Version 5 was created. Psychometric analysis conducted by Moving Boundaries revealed that Version 5 performed similarly to Version 4 with only minor gains in performance.